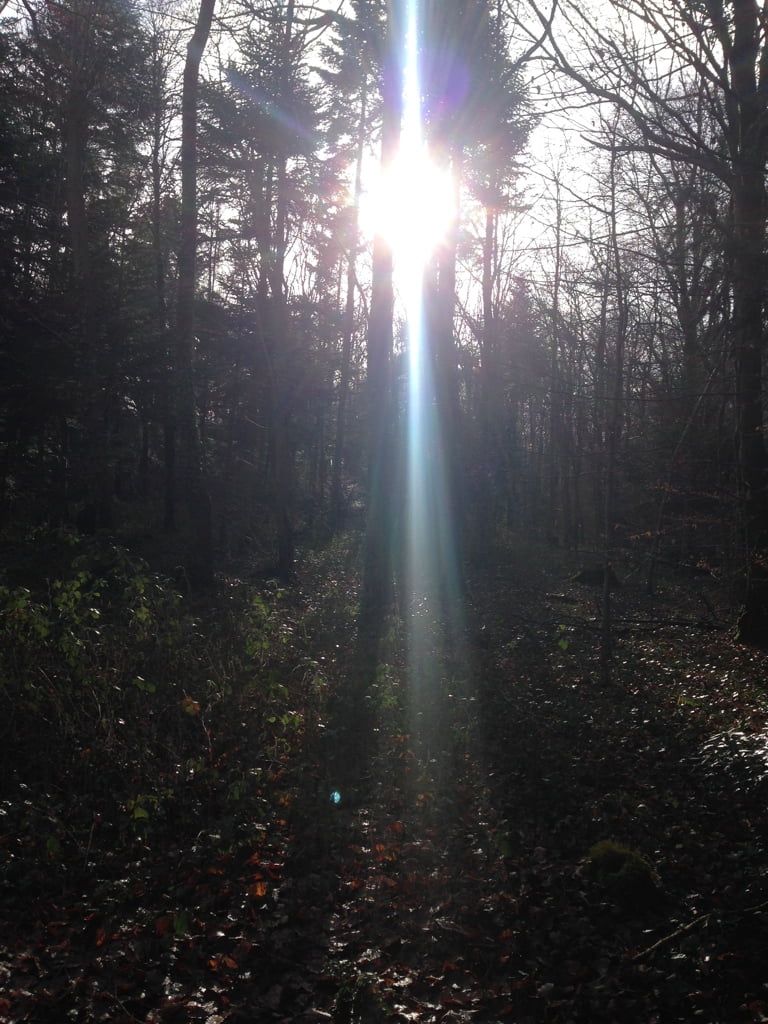 Survival together in a business eco-system

How to build the biggest enterprise without actually making anything is the impossible dream. Yet look at the market! Once where ICI, IBM and Glaxo once stepped, these global operators with products to sell, are now replaced with corporations with nothing more than a marketing engine! Ask the question, who are the worlds largest businesses and you will see all of them now come from the same mold; they don’t make anything, they don’t hold product, they simply move others products or ideas to subscribing recipients. So if these giants now survive with no actual product, what is it that makes them what they are? Simply they are the front end of a larger chain, the slick engine made up of well oiled pieces. Amazon for example use suppliers to make or procure the product, these same folk tend to ship it and manage the clients queries and warranties, but Amazon make the sale and a front end margin. Twitter and Facebook, do a similar thing! They don’t have the same range of products, but they do have willing subscribers that post material that others wish to read and redistribute, this is then the basis for re-marketing where revenues are grown and the process escalates; the self fulfilling prophecy.

But where are the opportunities for everyone else? These colossal enterprises once established become as susceptible to change as any other business. So they are dependent on everyone else to ensure they stay at the top. Amazon need the suppliers of the fast moving products to ensure they maintain position, likewise Google need the support of the smaller enterprises to keep posting search adverts to keep their users’ interest. In security it’s interesting to see that it’s the major American enterprises that have recently had the compromises and continue to! There’s no vertical that is more susceptible than others. even the security providers themselves find themselves hacked.

So its down to the small and medium sized businesses, the SME, that actually makes and provides the services that the enterprises require to stay at the top. The fastest rise to fame recently is Alibaba that went public and like Amazon and the other major players in the top echelons of industry find themselves only as strong as their own suppliers. Like security this means they are only as good as their weakest link and that’s where the issues set in from. Similar to the food chain, one feeds from the other and when one is removed the balance is toppled.

Where do we have the opportunity? Like so many global businesses the uniqueness of innovation feeds the SME and the Enterprise. It’s penetrating and exploiting the niches that support small and mid sized businesses and fuels the Enterprise. When David took on Goliath, little did he realise it would be true in the 21st Century that the David’s are needed by the Goliaths to survive and both can survive together in a business eco system!

SecurEnvoy is a business that has revolutionised the authentication market with its invention of tokenless. An enterprising business like SecurEnvoy can, and does, assist some of the largest global enterprises to secure their perimeters; some via SMS, others with apps and the some use the latest push and NFC authentication methods; again illustrating the model that survival together in a business eco-system!