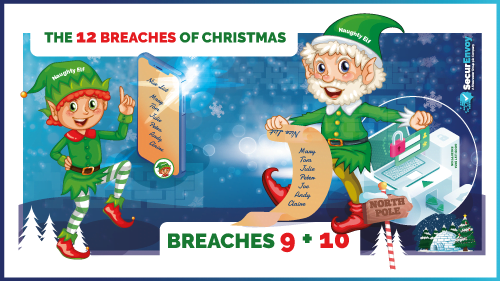 We recently discovered an interesting feature of the SecurEnvoy SecureIdentity DLP solution which we thought you should be aware of during our last North Pole all hands you reminded all the elves that they should have their personal elf phones on them while they are at work and it got us to thinking how we could protect your data against a naughty elf taking a picture using his elf phone well you’ll be pleased to know those clever folks over at SecurEnvoy have you covered.

We have now enabled the watermarking feature which adds text that is overlayed on the screen regardless of what application you have open as you can see from the screenshot below if an elf does take a picture it will be watermarked with information that will lead us right back to the culprit. 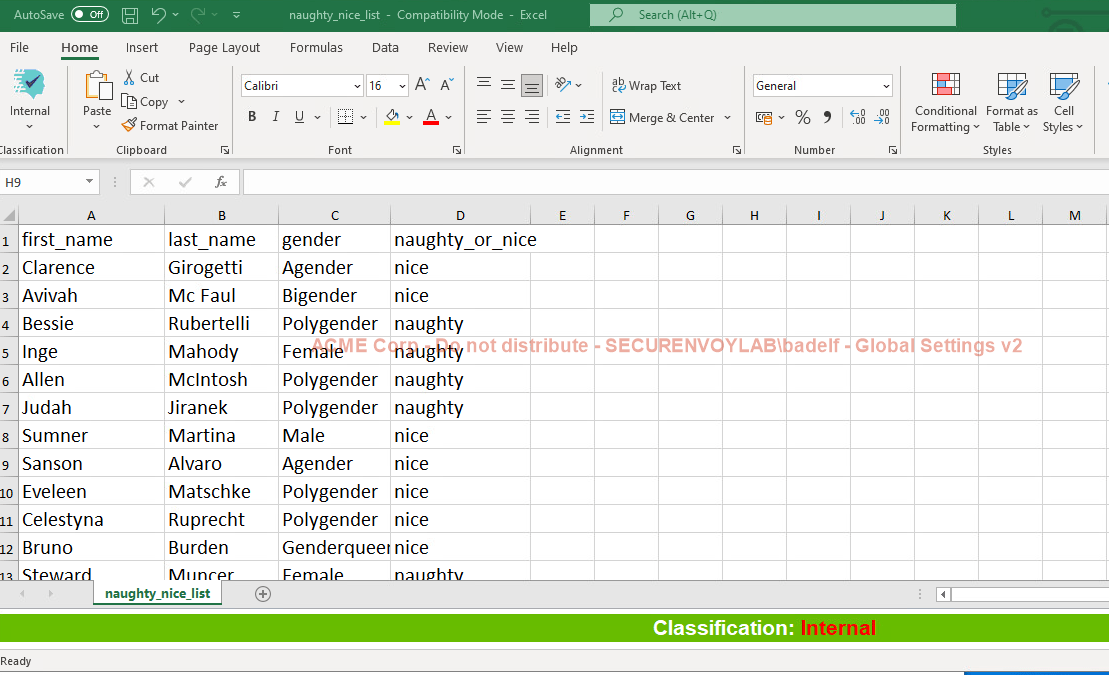 This has now been deployed to all elftop devices.

Our hourly checks of the security events being generated also highlighted that fact that bad elf has once again been trying to exfiltrate your precious list and this time we see he encrypted the file before trying to send it out via email and the web but as we don’t allow encrypted files to be sent unless they are internal only, this was blocked.

He was trying to email the encrypted file to his Gmail account with a subject of “ho ho ho” but we had the last laugh as it was stopped and blocked.

What do you get if you combine Santa and a duck?

Any data. Any location. Any platform.

“To trust or not to trust, that is the question”

What is Zero Trust? The fundamental belief of Zero Trust is that organisations should not automatically trust anything inside or outside the organisat...