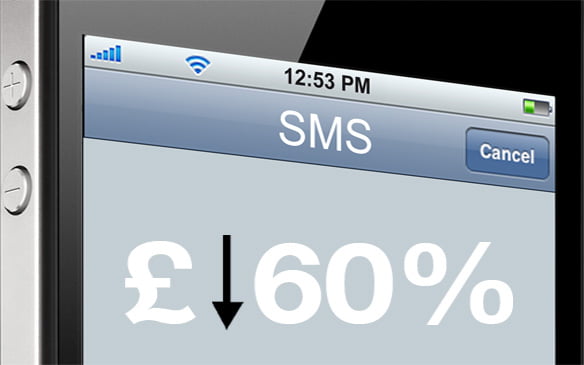 Last month George Osborne revealed the government’s spending cuts, slashing departmental budgets by an average of 19 percent. In response, SecurEnvoy has decided to have its own fiscal review and give customers an even better deal by reducing many of its prices by as much as 60 percent!

Prices for SecurPassword, SecurICE and SecurMail will all be cut, making SecurEnvoy’s tokenless two-factor authentication products the first choice for any company that prioritises security but doesn’t want to break the bank.

Under the old system, 100 SUHT staff were issued with their own physical tokens, but as the cost per token was over £50 just for hardware, SUHT could not justify expanding the number of users. With SecurEnvoy’s low-cost alternative, SUHT was able to dump the costly physical tokens and install a low-maintenance, low-cost authentication system. Ryan Hewitt, Senior Network and Security Systems Engineer at SUHT:

“The difference in cost is huge. SecurEnvoy’s subscription cost is four times less expensive than our previous authentication solution, with no compromise in the quality of the security. The potential cost of supplying all 4,500 users with physical tokens costing £50 a time makes SecurEnvoy’s tokenless system even more appealing.”