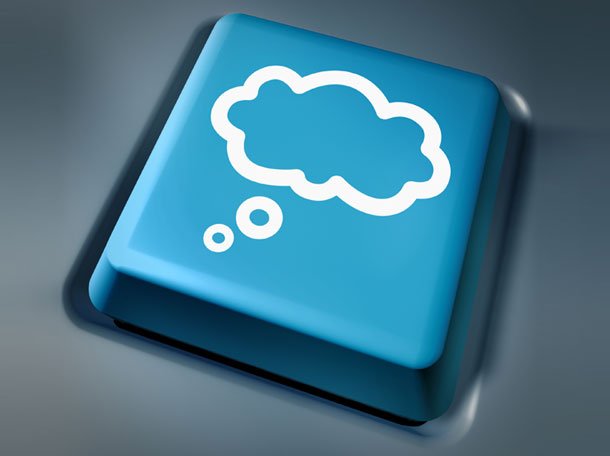 How will Software as a service develop in 2014?

Saas (short for software as a service) is potentially the next episode in the Cloud progression as the alternative for on-premise authentication software. The progress to make remote hosting a viable and secure option has been phenomenal and one to be seriously considered.

However there is more to it than just choosing if you wish to have your security solutions hosted in the cloud! What and with who else will it be hosted on and how resilient are those providers are questions that both buyers as well as vendors have to ask. In our progression to the cloud our selection of providers has been careful and considered and not one that is easily taken. As a pre-requisite a hosted solution needs to have both resilience and fail over tolerance built in.  A client cannot move their security to a hosted solution unless they can guarantee availability for their users. No point having data pushed in to the cloud if the front door is locked and no one can get to the data when it’s needed!

The progression of the Saas offering across the globe now allows customers to sensibly look to push their security out to the cloud. Equally this brings regional issues with where the data is residing and how it’s been kept and transferred to and from as resilience and availability kicks in. Importantly the question also has to be asked about the backdoors that have been exposed recently that allows agencies and competitors to gain access to another’s data store without their knowledge! Although SecurEnvoy has been keen to make end users aware that their software doesn’t contain these backdoors and weaknesses inherent in most competitive products, it is however a serious element to be considered.

Enjoy a firework with us this New Year

If tokens are too easy to forget, here’s the alternative