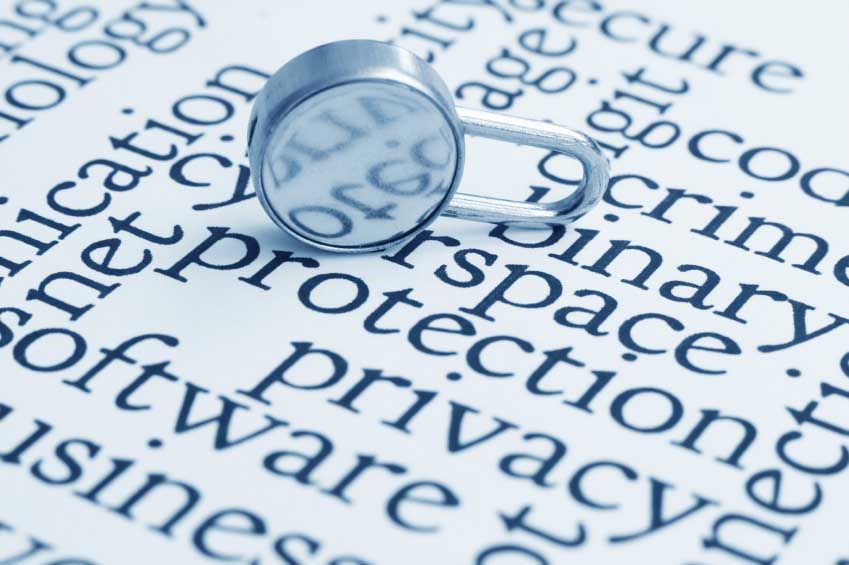 In what is a difficult trading period for many companies globally , SecurEnvoy instead filed its most profitable year on record, growing by 55%, in 2011. The Company has expanded its global reach from 42 countries to 47 through its successful  partner programme – most recently in Russia, Czech Republic, USA, Thailand and Hong Kong. The success doesn’t stop there as 2012, so far, has already seen SecurEnvoy extend its global HQ in Berkshire (UK) and open offices in Nuremburg  (Germany ) and Tampa (USA).

Awarded the Queen’s Award for Excellence for Innovation last summer, SecurEnvoy has gone on to win business  globally, with companies looking for a best of breed IT security company recognised for delivering an innovative, unique solution that genuinely solves a problem practically.

SecurEnvoy  believes that physical tokens have had their day, and seeing its own sales increase dramatically, endorses this conviction. Organisations are rejecting out-dated physical fob tokens, as they’re expensive and require a great deal of maintenance. Instead, they’re turning to Tokenless® 2FA, turning the end-users mobile phone into an authentication device. Fortuitously, SecurEnvoy has now had two successful patents granted for its ‘preload’ technology on SecurAccess and its tokenless 2FA of email messages with SEcurMaill. This sanction protects its IP, preventing other organisations ‘copying’ its pioneering solution for reliable, business grade, Tokenless® two factor authentication (2FA).

Additionally, during the recession, many competitors are falling by the wayside but an A1 rating from Dun & Bradstreet is further endorsement for SecurEnvoy.  Many organisations will only buy from companies that can demonstrate that they are robust, reputable and have a good track record and will be around for many years – especially reassuring after having invested in, and deployed, their technology.

Steve Watts, Co-founder of SecurEnvoy said “We’ve worked for many years to perfect our technology, and it’s paying off as we’ve been selling our solutions for over 10 years.  The ‘bring your own device’ culture has fuelled the market for “tokenless®” two factor authentication as research has shown that a user will, typically, discover their mobile phone is missing within 15 minutes, compared with a FOB which could take days before the user notices it’s gone.  We believe that, within five years, tokenless® licenses will exceed physical tokens and that they’ll be defunct in 10 years from now. And it’s not just our opinion as Goode Intelligence, the analyst firm, also predicts that the future will eventually be tokenless®.”

With a partner workforce of over 1000 people, selling its authentication technology solutions globally through their successful partner programmes, SecurEnvoy anticipates it will continue to grow its customer base by a further 50% during this forthcoming year.