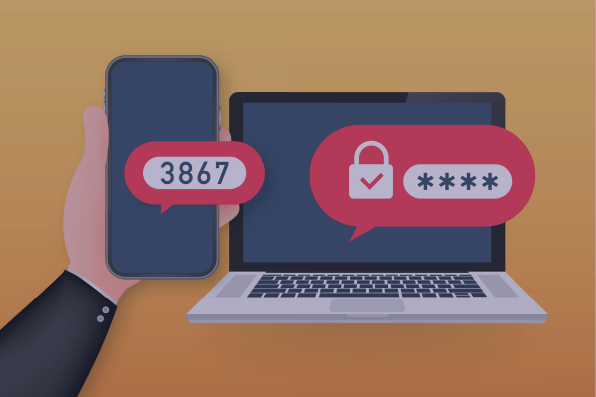 The benefits of multi factor authentication and why it’s so important.

Security Fridays Week 20 – Why Multi Factor Authentication is so important

Multi-factor authentication is one of the easiest methods to make sure that your accounts are safe. You may think that it’s difficult to impersonate another person. You may even think it’s difficult to impersonate another service provider. It’s not. There have been so many security breaches in recent years that we’ve almost lost track, but rest assured – your credentials are out there in the dark web somewhere, and it’s only a matter of time before someone tries to use them.

Most reputable service providers have already implemented some form of multi-factor authentication to assure that the people logging in to use the service are who they say they are.

Take a look over some notable moments;

And that’s just to name a few. Account lists like this are rarely used by the person that stole them; they are generally sold to the highest bidder on dark web sites for pennies per account. They’re used in other nefarious cases, sometimes to steal actual company secrets.

Data breaches like this exposed some 4.1 billion company records in the first six months of 2019. Those records are stolen and then sold to competitors, the press, foreign intelligence agencies, and more.

Multi-factor authentication stops most of these crimes. And, while you may not consider yourself or your data particularly important enough to warrant such security, your identity does. Multi-Factor authentication makes using your identity more difficult, which means there is less of a chance that someone will pretend to be you whilst stealing these records and selling them to a foreign agency.

If each of us is vigilant and protect ourselves, it would make for a difficult day for cyber thieves everywhere.

Senior subject matter expert with almost 30 years in the field. Deep knowledge in the areas of networking, security and data centre transformation. A respected leader and trusted advisor from bench-tech to boardroom.